Tour Overview:Jaipur Agra Same Day Tour starts from Jaipur and brings you back on the same day. The tour will be conducted by a private car rental service in Jaipur offered by Tours and Taxi. After driving for about 3 to 4 hrs., you will be reaching Agra and head straight towards the Taj Mahal. One of the seven wonders of the world, the Taj Mahal is famous for being a masterpiece of Mughal architectural style. From here, you will be heading to the Agra Fort and then driving back to Fatehpur Sikri. Afterward, proceed with a drive to Jaipur and conclude the tour by reaching your destination.

On this Jaipur Agra Day Trip, you will be discovering these famous historic attractions -

One of the seven wonders of the world, the Taj Mahal stands tall on the southern bank of the river Yamuna in Agra. Taj Mahal is the symbol of love and is the most famous tourist attraction in India. The ivory-white marble mausoleum was built by Shah Jahan for his beloved wife Mumtaz Mahal, and the monument was named after her.

Agra Fort was built during the Mughal era as a ruling seat of the king. It is one of the finest tourist places to visit in Agra. The fortress was designated as a UNESCO World Heritage Site which encloses many structures inside it like Diwan i Khas, Khas Mahal, etc.

Another most popular Mughal mausoleum lies on the bank of the River Yamuna, Tomb of Itmad-ud-Daulah looks like the Taj Mahal. Its architectural design and interior is inspired by that of the Taj Mahal and traces of white marble from Rajasthan amidst the red sandstone. Therefore, it is also known as Baby Taj.

Fatehpur Sikri was once the capital of the Mughal empire. The town was built and established by Akbar and later got abandoned in 1610. The town has several significant parts to explore like Buland Darwaza, Diwan-i-Khas, Diwan-i-Aam, Jama Masjid, etc.
After exploration of these historic tourist attractions, you will be heading back to Jaipur for concluding a trip. On reaching Jaipur, our chauffeur will drop you at a pre-defined location in the city and then the tour comes to an end. 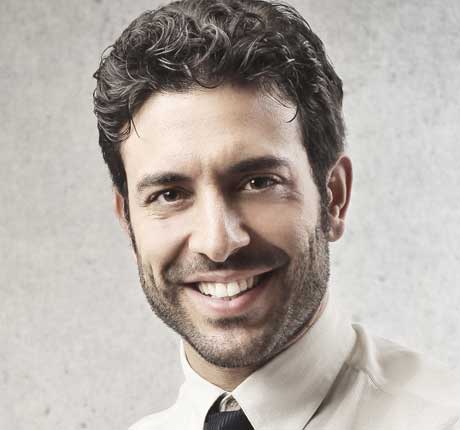 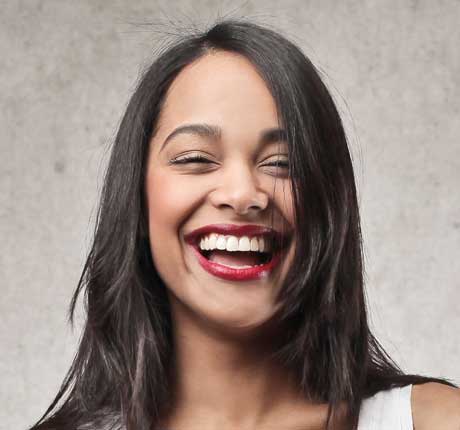 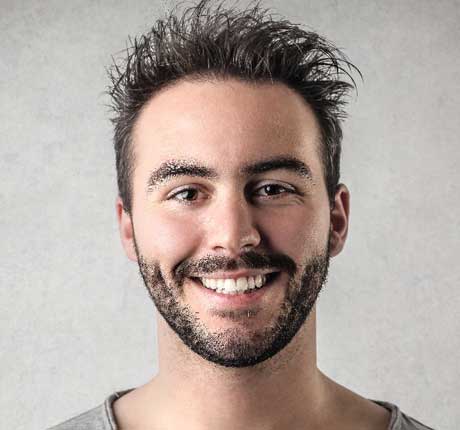 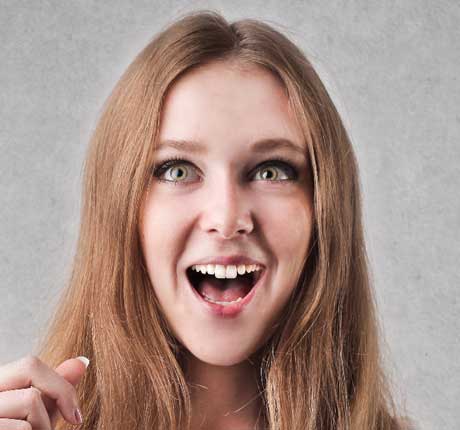